Tasked with encouraging 16 to 20 year old kids to attend institutions of higher education and increasing the United States ranking in global pursuit of higher education per capita, ELL partnered with other local specialized agencies to develop the Better Make Room campaign.

This idea was rooted in the insecurity that keeps so many kids from pursuing higher education. We needed to emote and inform, and the emotion we wanted to develop was the arrogance that often covers the insecurity of our target demographic. What did LeBron James feel when he was walking across the stage at the NBA Draft? He was probably terrified that he wouldn’t live up to expectations, but the “cover” was probably a feeling that the NBA better make room because he was about to arrive. That is what we needed to tap into.

The concept captured this emotion and romanticized higher education in the same way our culture typically elevates sports, Hollywood and music. 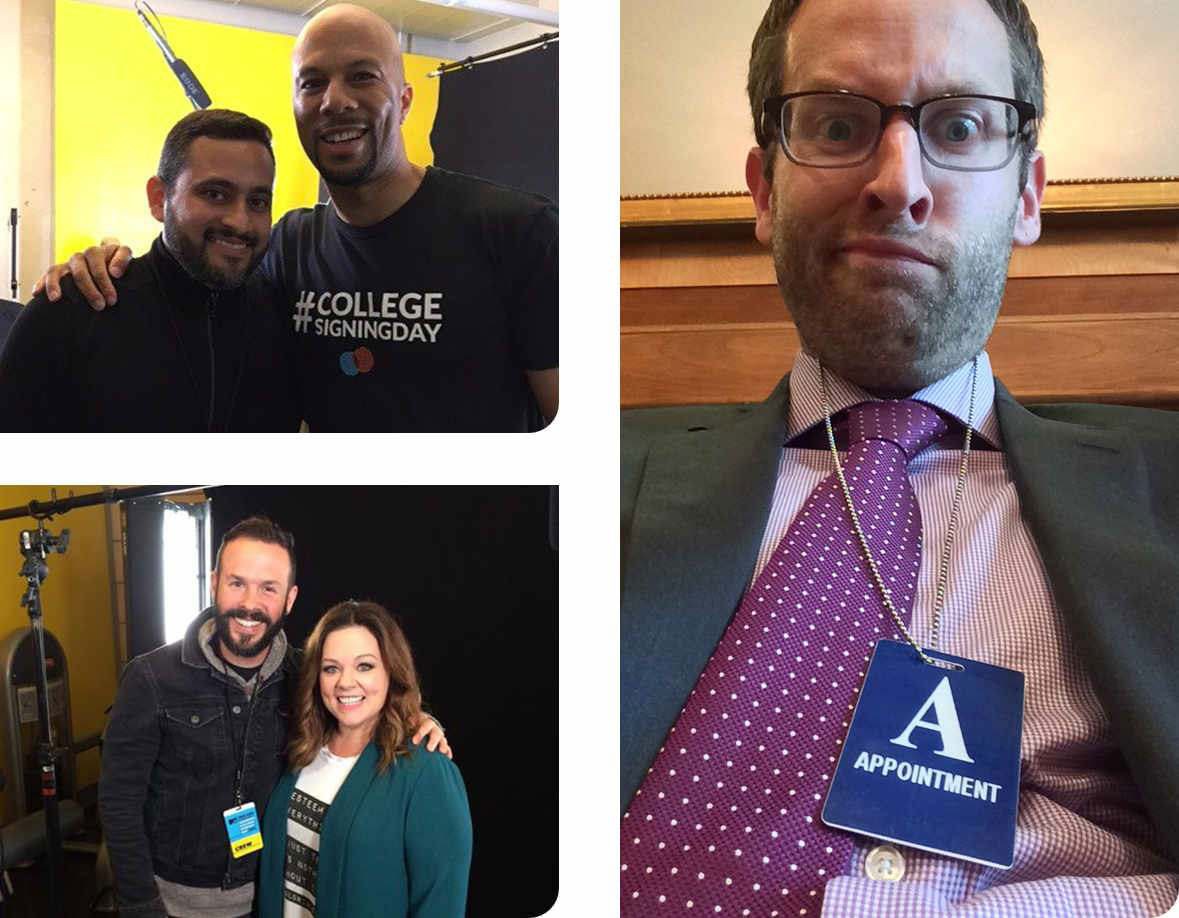 In execution of the campaign, we were able to leverage numerous celebrities, and even the First Lady herself, to shift the spotlight from themselves to our target demographic. We told the stories of kids that overcame great obstacles to get to school. We worked with celebrities to tell the stories of these kids. We developed animation that ran in Time Square and One World Trade Center. 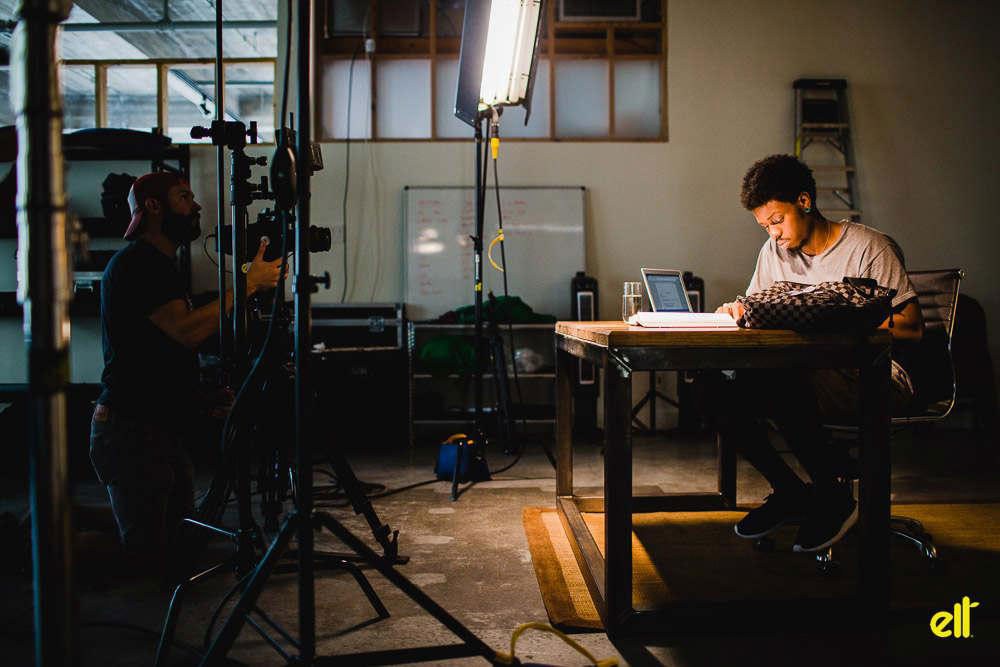 Turns out, the White House has quite a bit of resources at their disposal. Working on this campaign has allowed us to present in the White House, shoot in Funny or Die studios in LA, shoot the likes of Melissa McCarthy and Robert DeNiro in NYC. But most of all, it allowed us to tell the stories and spotlight some amazing kids that deserve to be elevated.